Diary of the 1st Trimester 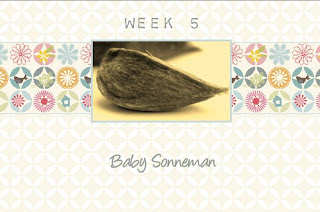 Week 6 - We made our first purchase, What to Expect When You’re Expecting. I’m starting to feel like some of my pants don’t fit so our second purchase, a Bella Band. My boobs are still killing me so much that I can’t even sleep on my stomach. You don’t realize how many shirts you have that are fitted until you don’t want them to be fitted. Still haven’t told anyone, waiting until after Kelly & Dan’s wedding and if we can hold out, until after our Dr. appointment on October 12th 9:00am. I’m feeling great! 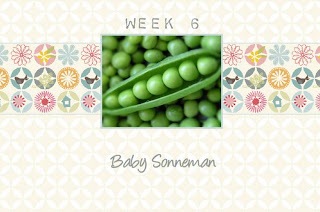 Week 7 - I could swear I’m showing and can’t seem to find anything to wear that isn’t fitted. We still haven’t told anyone and we are holding out until our Doctor’s appointment…one more week. I have a vicious cold, and haven’t been feeling great. Not sure if it’s morning sickness or the cold. Feeling worse, truly a terrible feeling, it’s a nauseous feeling that comes and goes throughout the day. For now Decaf Mint Tea, Ginger Ale, sugar and citrus are doing the trick. The “I’m soooo tired” feeling is still 100% with me, I just can’t get enough sleep! The one thing I didn’t expect was the level of hunger! It’s not like I’m getting hungry and will need to eat soon, more like I’m hungry and need to eat in the next 5 minutes. I’ve had three nights this week that hungry has woken me up about 4:00am. I’ve gotten up to eat all three nights and then can’t get back to sleep, so I’m now eating a snack before bed and that is working great! 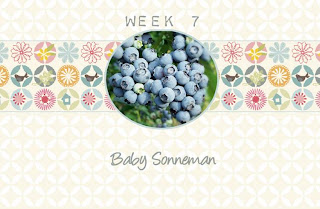 Week 8 Dr. appoint #1 went well. We were there for nearly two hours and it was amazing. We had an ultra sound to “confirm” the pregnancy and there was our tiny little Baby. We saw the heart beat which was this little flutter. Proud as a mama peacock, we told our immediate families. They were first surprised and second excited. Kel and Dan get home on Saturday and then the cat will be out of the bag to close friends. I’m feeling much better this week, still have a cold, but not feeling so nauseous. Can’t stand the thought of eating, looking at or preparing chicken. 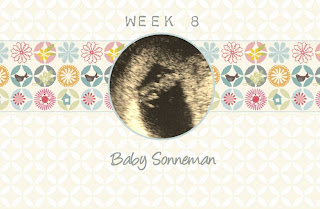 Week 9 We kicked this week off with not sleeping well. I’m waking up around 4:00am to go to the bathroom and then can’t get back to sleep. My cold is nearly gone, thankfully. My mouth tastes like there is a battery in my throat, disgusting! No cravings, but certain food always sound good: bread, pasta, potatoes, rice, crackers…anything plain. I’m hungry all the time and kind of getting tired of eating, the hunger just doesn’t go away. 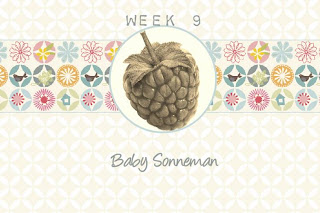 Week 10 The word is getting out that we have a bun in the oven. I’m still eating like a high school football player, but I’ve been told it gets better in the second trimester. Feeling great and starting to think about maternity clothes, still no chicken! 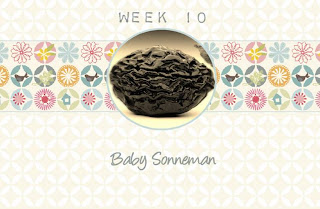 Week 11 I can’t believe the first trimester is nearly over. I’m getting used to the tired feeling, maybe it’s going away? My lower back has a tiny ache, which I’m sure is just the beginning. taste still in my mouth. 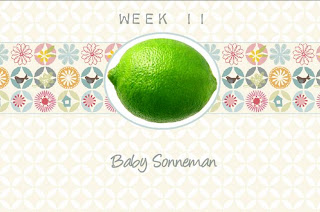 Week 12 It’s been a great week, started with an ultrasound. Baby S moved, wiggled and bounced during the ultrasound, it was really cool! It amazes me that with all that movement I can’t feel a thing! The exhaustion is noticeably better and in the last two days I’ve noticed my hunger decreasing, thankfully! I have a little belly, more of an awkward stage “is she pregnant?” 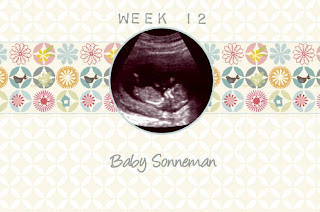 Week 13 Graduation week to the 2nd trimester, time goes by fast when you’re counting weeks! I’m feeling like myself and not nearly as tired. My hunger is much better as I’m back to three meals with a couple of small snacks. Chicken is still repulsive! The first maternity clothes have been purchased. 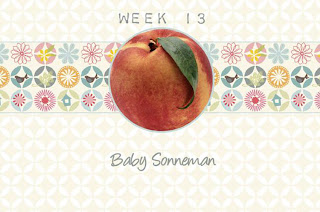 I'm not sad, I'm on cloud nine. Today is the beginning of my future. A new door will open that will be better than where I've been.

I'm going to take a few days, relax, get a massage, organize and then start looking for a job. I'm optimistic that the right thing will come my way.

Cheers to be leaving OLC and the last 16 months of misery! I'm celebrating with a blizzard tonight!
Posted by Unknown at 8:06 AM 1 comments

The time has come...

That was the subject line of an email sent to all my contacts and colleagues in the last four and a half years at OLC. I was informed on Monday that it was finally my turn in the world of layoffs. It’s been 16 months of stress, walking on egg shells, layoffs, pay cuts, unpaid holidays and I have to say I’m glad it’s over! This chapter in my life is closing which means I have the world ahead of me. I’m looking forward to the next door that opens and the opportunities that come along.

Here’s to the future!
Posted by Unknown at 9:14 AM 0 comments

It’s been nearly a month since I blogged and I’m finally getting back into the swing of things.

Four weeks ago my best friend and sister got married. The day was beautiful, relaxing and fun, filled with laughter, excitement, nerves, beginnings and dancing! A fantastic time was had by all. And now, Mr. & Mrs. Steinke have been married for one month and three days. They are working to transform Dan’s bachelor pad into their home, organizing all the gifts and writing thank you notes.

The week of Kel’s wedding I began feeling the slightest hint of a cold. The minute the wedding was over, it hit me….hard, exhausting and long! I fought it for three and a half weeks, which is the biggest reason for the absent blogger. I’m finally over it, thankfully. It was probably the worst cold I’ve ever had, and all I wanted to do was sleep.

The Bye week is one of my favorite weekends of the season because Kyle and I get to actually do something! Our annual trip to changed this year since we will see the entire gang at Rich and Penny’s wedding in February. We were invited to spend the weekend with our friends Chris and Courtney at her parent’s ranch in . I was very excited about this trip, because it was a state I hadn’t been to (only 10 to go). We had a fabulous time and Mr. & Mrs. Ward were incredible hosts.

They have a real working ranch, like nothing I’ve ever been to. There are hundreds of acres of rolling hills, cows and barn after barn of horses, indoor arenas and people. It was so much fun to see all that goes on, on a ranch. The guys went pheasant hunting two days and the ladies relaxed, shopped, rode horses, got my boots dirty and enjoyed a evening out to . Her parents belong to this hunting and golf club that was spectacular. The views are amazing, and the golf course looks beautiful. The guys had a great time hunting and Kyle killed 7 Pheasants. We came home with four and I have no idea how to make a meal out of this meat….so if you happen to have a great recipe that includes pheasant, pass it my way! I did have the opportunity to taste it, and it was pretty good, more flavor than chicken.

On the way home we drove through the Bad Lands, the Black Hills and . It was pretty cool, although the weather didn’t cooperate. A great weekend with many memories!

A couple of weeks before BYE week, we decided to start looking for a house. After a few trips to look at some bad ones….we found one. It was a bit of a whirl wind and 24 hours after we saw it for the first time, we were under contract. We have the hurdle of the inspection to get through tomorrow. Other than that, we are over the moon about this house and I’ll post pictures as soon as we feel it’s official. We have purchased furniture, have a growing “to do” list and are ecstatic to be in a house before the holidays…that was our goal.

That’s the latest from … 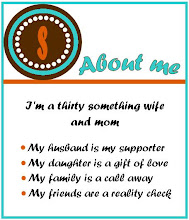